// CAMPAIGN There's no Christmas without a home 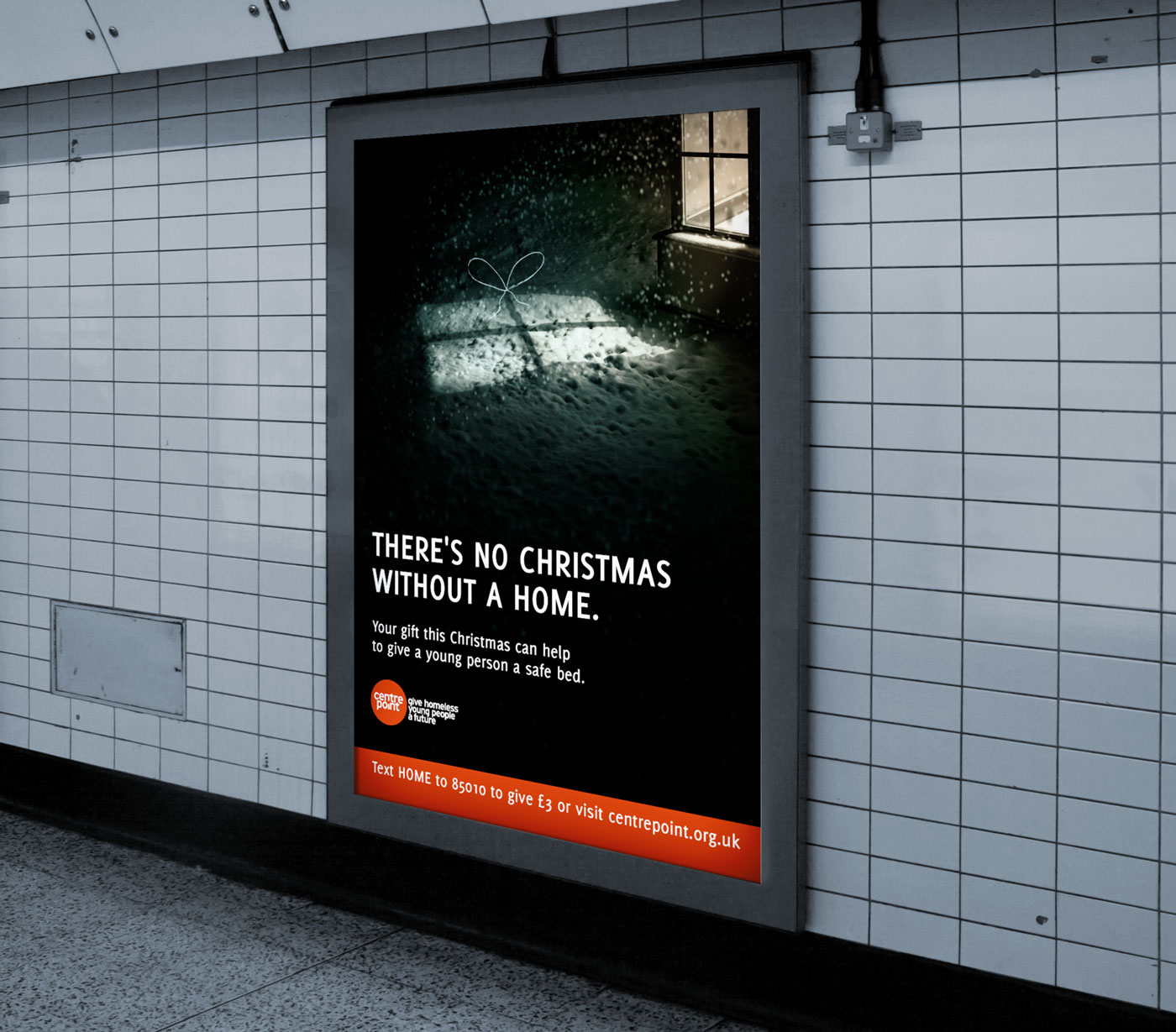 AMBIENT - During the day the poster appears normal, however during the night the magic happens, the lights inside the board turn on and the board looks like a real house window with Christmas decorations inside and on top. Nothing that unusual at first glance, however a moment later the viewers notice the strong light reflection on the pavement which looks exactly like a present. A little surprise for the people waiting at the bus stop and for them it feels like their own discovery. 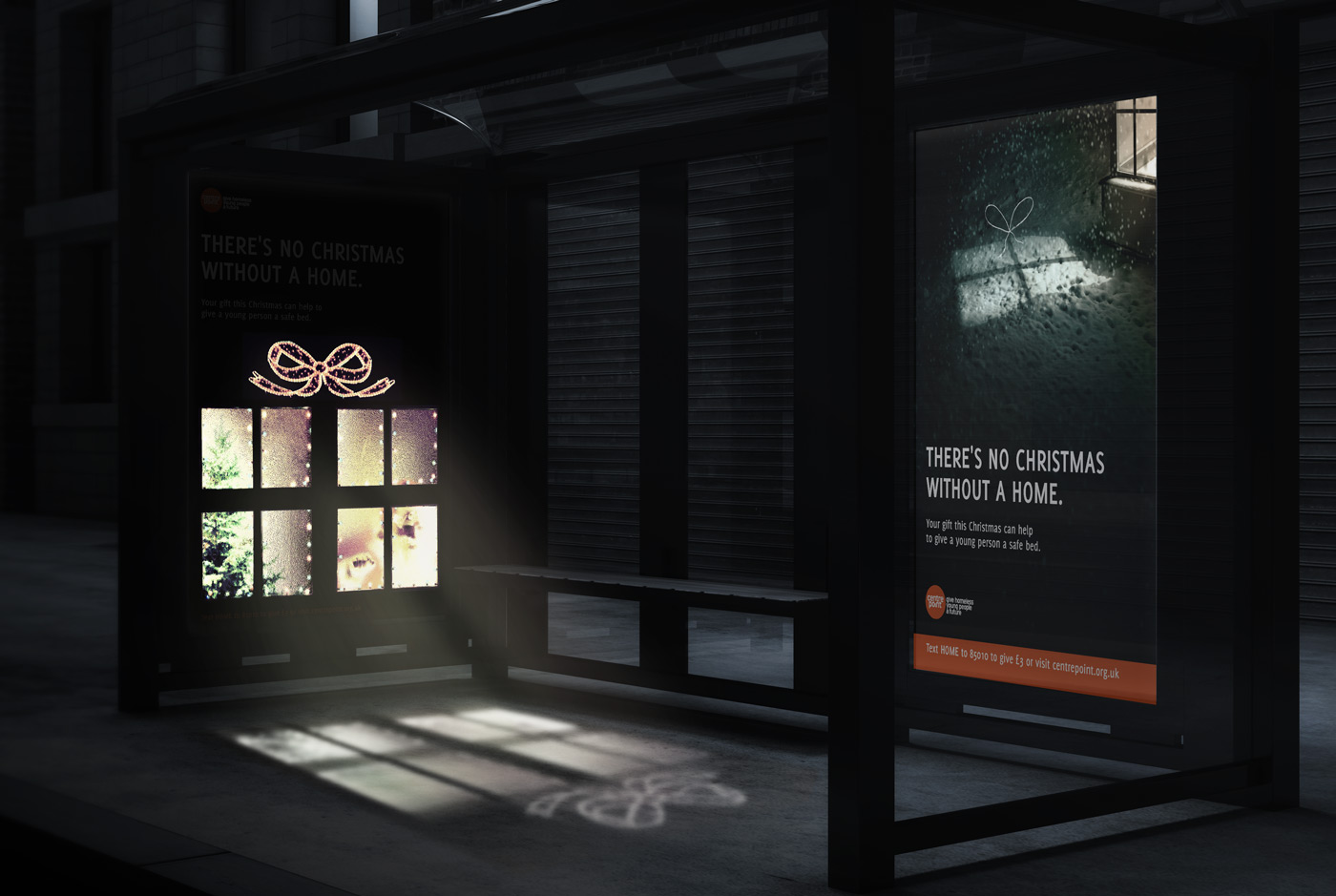 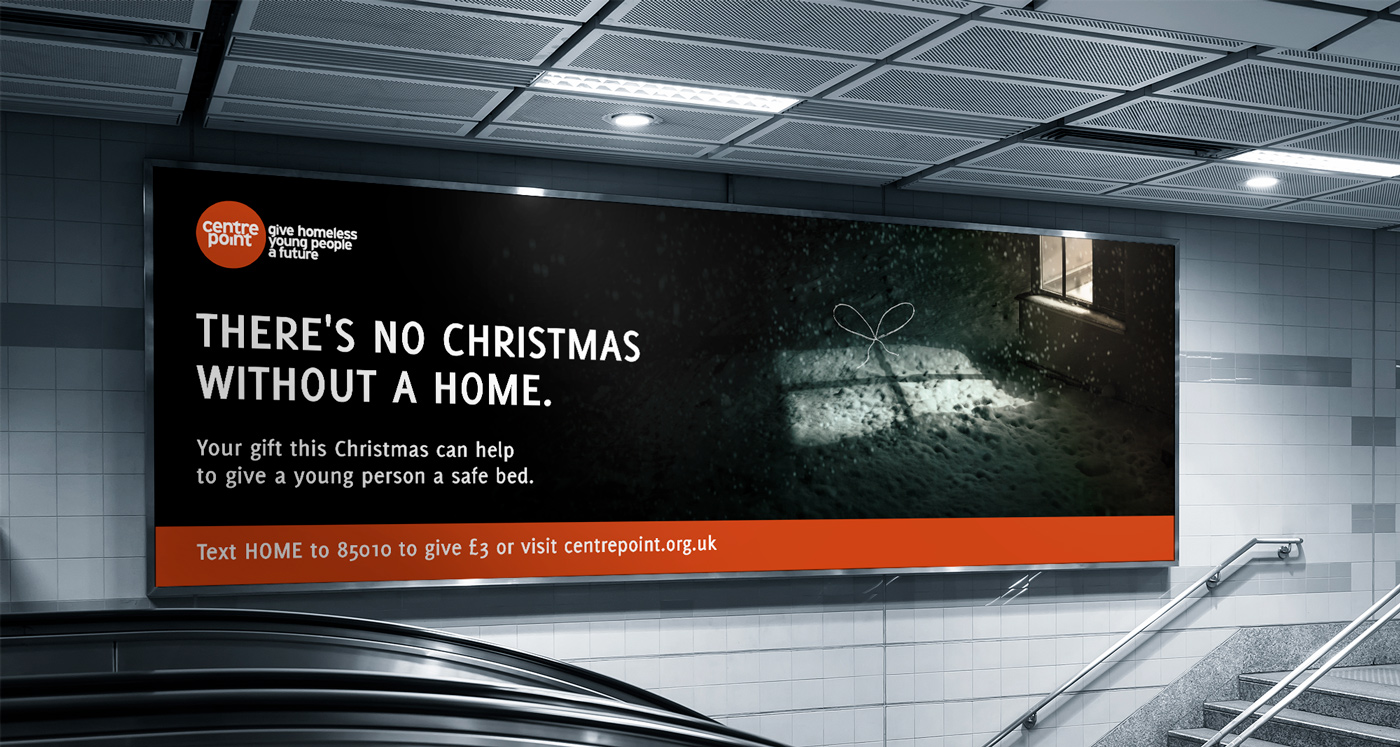 FURTHER DEVELOPMET AND EXPANSION OF THE CONCEPT - 'Windows-lights-drawing-presents' could be achieved in a TV ad and a PR stunt where a whole neighbourhood/street could be involved to create even greater effect and get people to engage with the campaign.

See more of my work 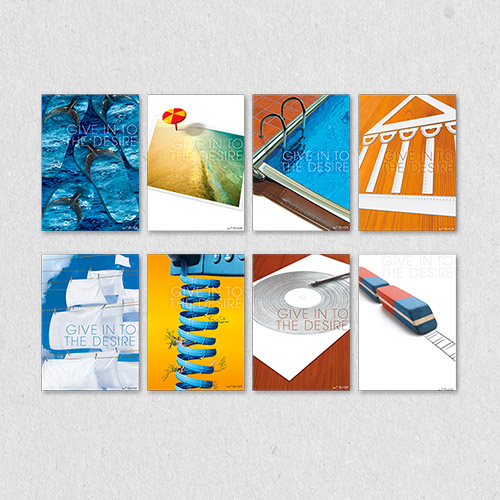 'Give in to the desire'
A campaign for the workplace aiming to encourage employees to use up...

‘Warning signs’
Brand activation aiming to boost sales by popularizing the product not only among female but also among male...