// CHALLENGE Change the perception of dyslexia

// INSIGHTS 80% of the population thinks that dyslexia is a disability

// SOLUTION We created the world's first Dyslexic Sperm Bank launched by notable dyslexic Richard Branson. Hidden cameras captured the public's reactions, which were turned into a film, shared by Richard Branson to his 10 million followers

// RESULT The stunt reached 77 million. Positive tweets about dyslexia increased 66% worldwide and the Sunday Times wrote: '...this campaign proves dyslexia is merely another way of thinking..." 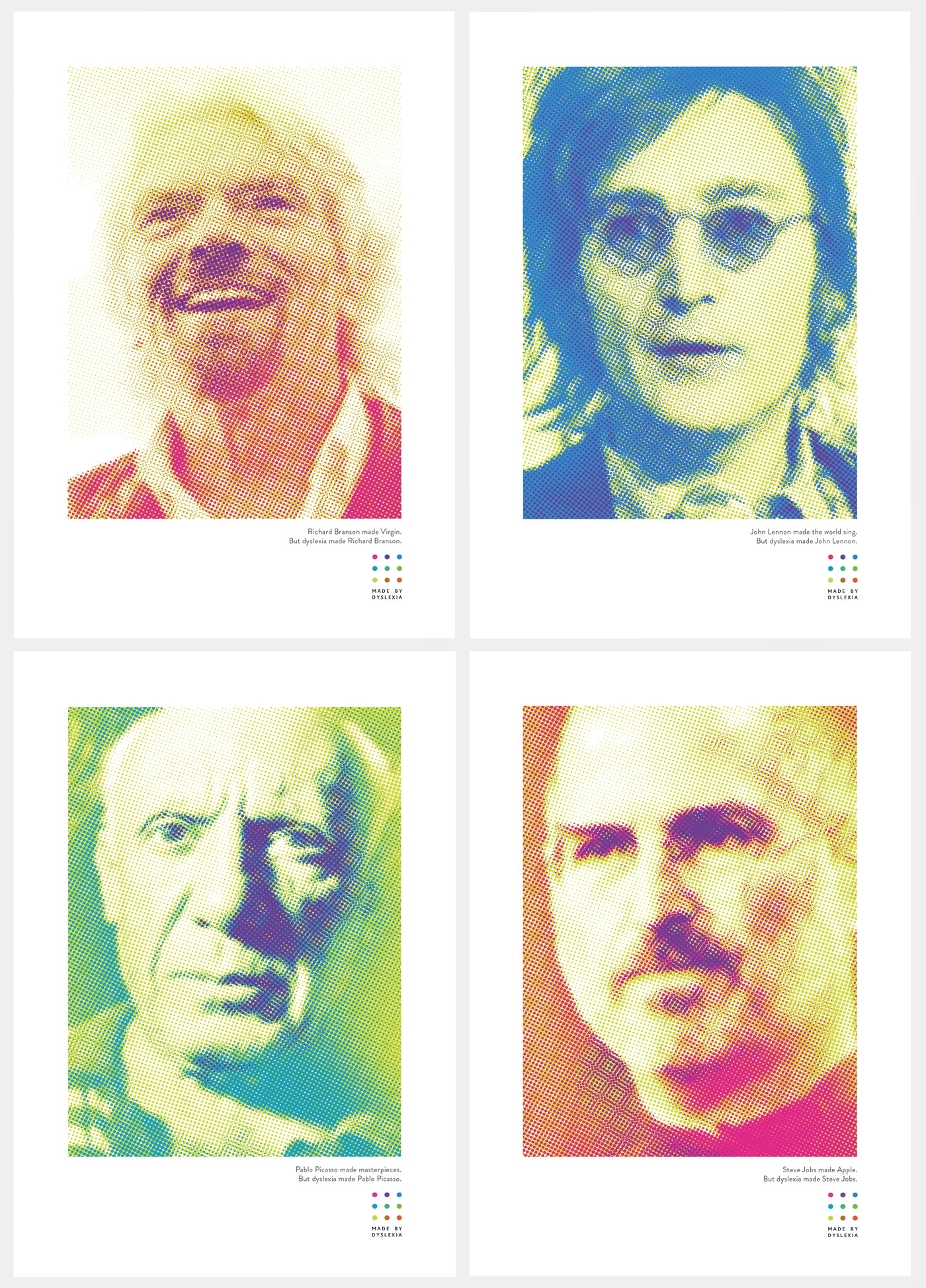 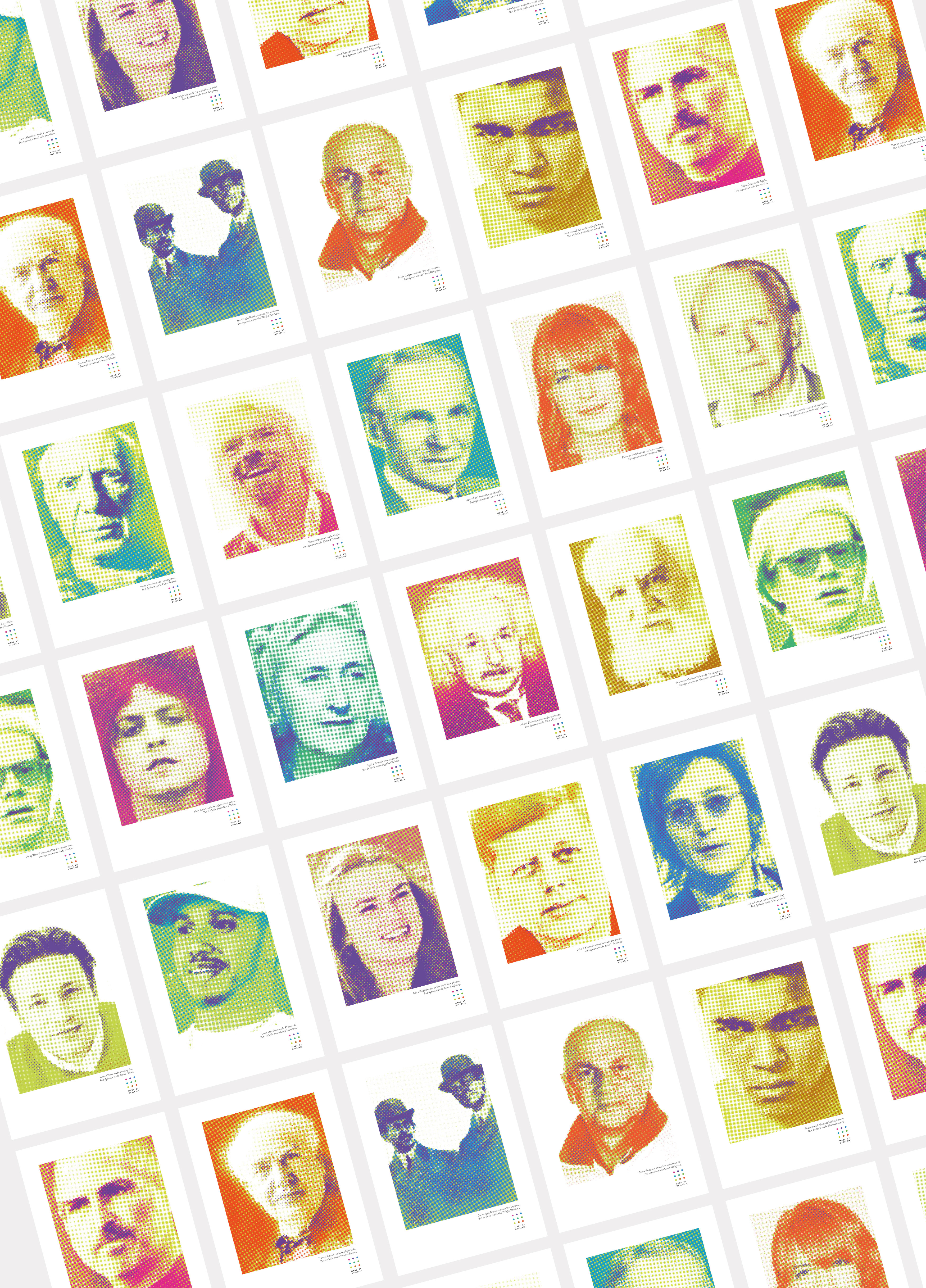 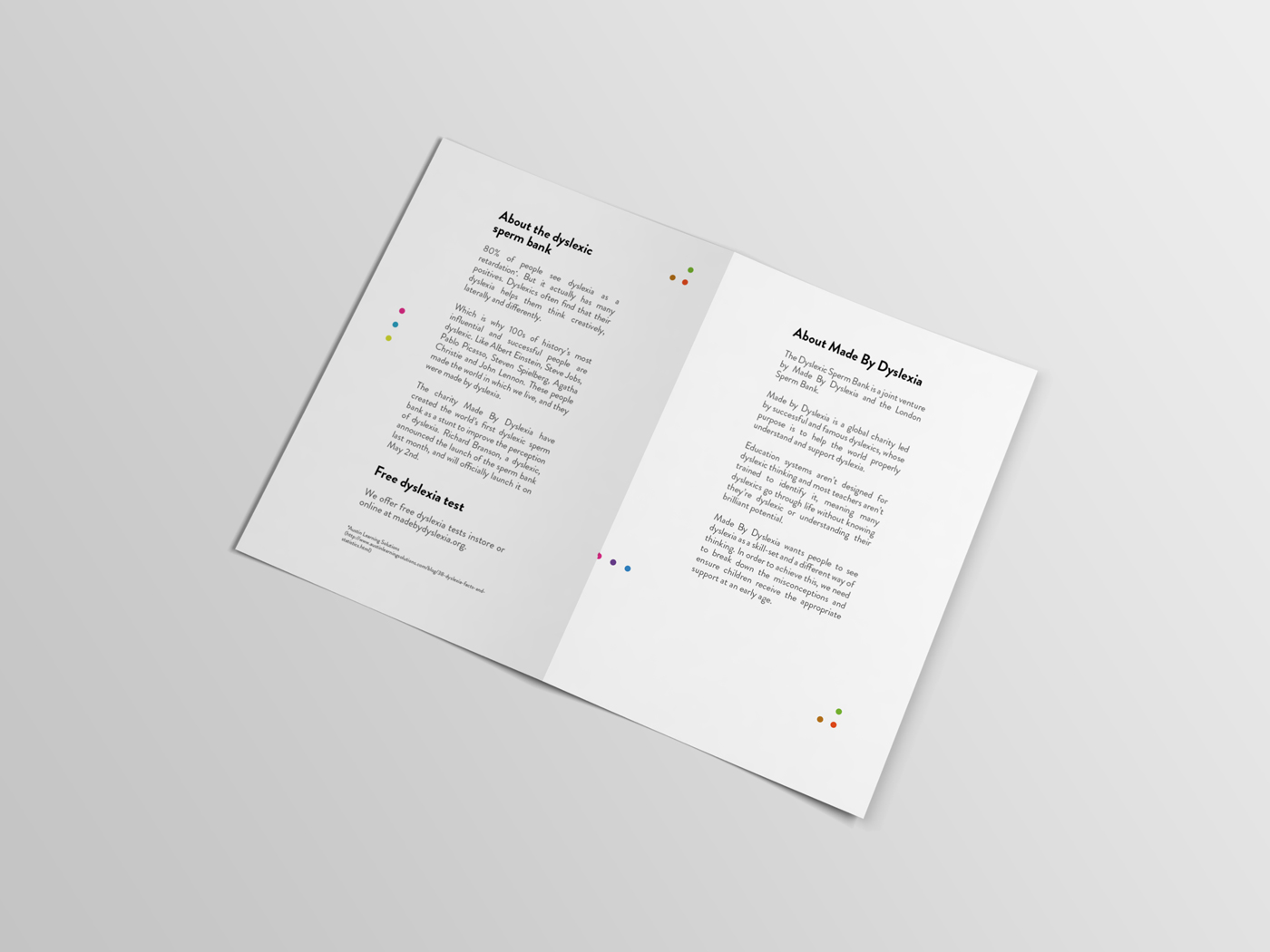 See more of my creative work


Art direction and design of the new responsive website

'Try looking through their eyes'
Campaign aiming to raise awareness and money to fund research into the cause, cure, care and prevention of...

‘Warning signs’
Brand activation aiming to boost sales by popularizing the product not only among female but also among male...